Beaches in Buleleng always give a different sense when you visit. As a district located in North Bali, most of the beaches of Buleleng have charming black sand. But, in the West, there are ‘gems’ that start to shine. Gili Putih Island is one of the new beach destinations in North Bali, where the island is a white sand dune in the middle of the sea like an island but uninhabited, only a beautiful white sandbar. The uniqueness of this island, its shape is always different according to the tidal conditions of the sea waves. Therefore, the area of the island is often changing. Now the Gili Putih Island is one of the new tourist attractions in North Bali. 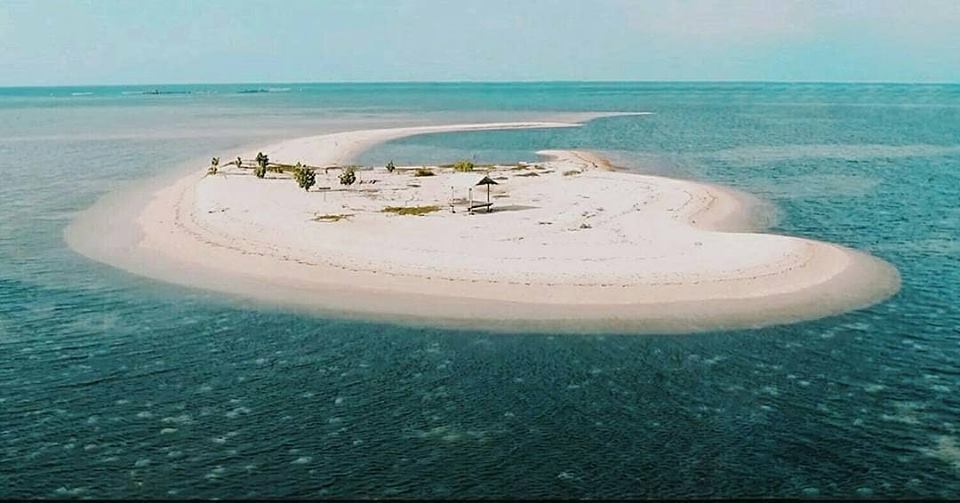 A mainland called by White Island has existed for a long time. Formerly, it only white sand that gradually expanded until it formed a land. The entire surface of the land is covered in white sand. When the water of the sea recedes, this land will be clearly visible. The land can be reached by foot from the beach. The distance from the beach to the mainland is estimated 1.5 kilometers, precisely from the coast of Penggambetan, Sumberkima.

To get to the Gili Island when there is a tide of seawater, you can use fishing boats around. During the trip, you will be spoiled with a breathtaking view of the sea, a shiny white sand under water, while some coral reefs have started to grow and in some corners of the water, there are a number of floating cages where aquaculture. The surface of the land during tidal waters is seen as 600 square meters. By Sumberkima residents, the land is named “White Island” because of the surface of the land is full of white sand. The White Sandy Land that is often used as a fishing location and looking for shellfish for fishermen and residents. 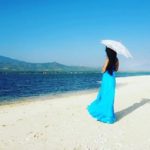 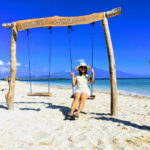 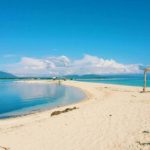 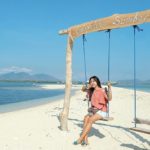 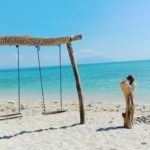 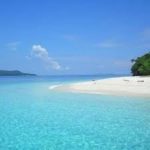