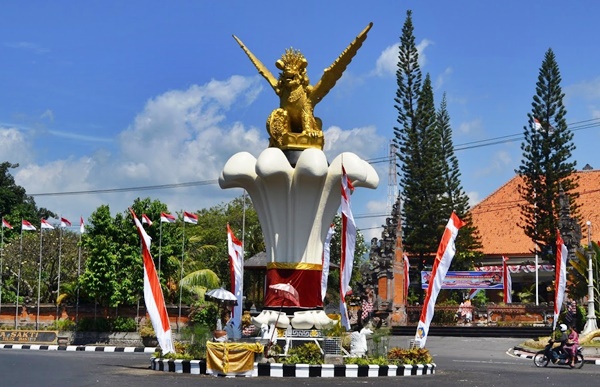 The Government of Bali has stated that Bali will be re-opening for International Tourism on January 1st, 2021